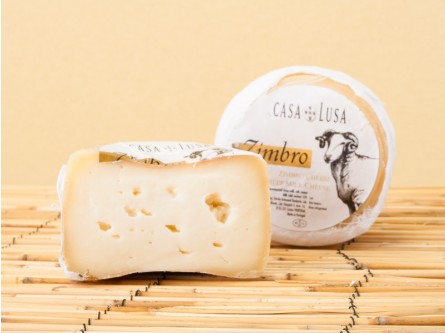 If, as Clifton Fadiman once said, 'cheese is milk's leap toward immortality,' then rennet could be considered the springboard of cheesemaking. Stripped down to its most basic processes, the first steps of cheesemaking involve taking warm milk, adding a starter culture (to convert the lactose in the milk to lactic acid) and adding rennet. The lactic acid begins coagulating the milk in a slow process that yields a delicate curd and some cheeses are still made using this method as the sole form of coagulation. Most cheeses, however, also employ rennet to separate the curds from the whey, speeding up the process and leading to a firmer, more elastic curd. 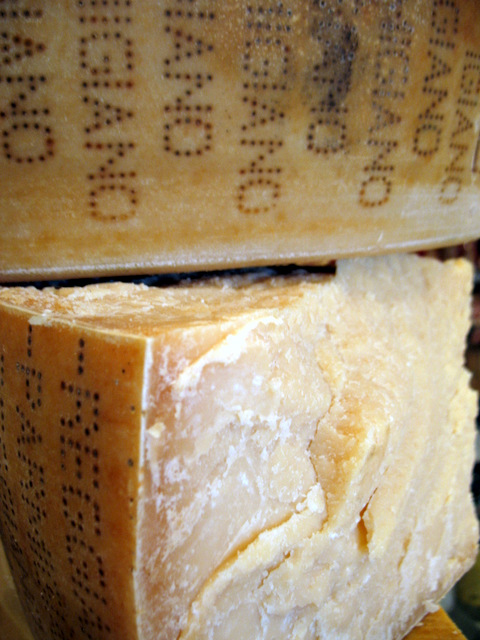 The most common form of rennet traditionally used in cheesemaking is animal rennet, which comes from the lining of the fourth stomach of a young ruminant – generally a calf. The coagulating property of animal rennet is thought to have been discovered when one of our forebearers transported his or her milk inside a vessel made from a dried calf or lamb stomach. In transit, the rennet from the stomach transformed the liquid milk into chunks of curd and watery whey. This transformation made cheese what it is today - a nutrient dense food that travels well and can keep for years.

Cheeses made using animal rennet are not vegetarian, but there are several alternative rennets that are in varying degrees acceptable to vegetarians. The primary alternatives include: vegetable rennet, microbial rennet or fermentation-produced chymosin (chymosin, along with pepsin, is one of the primary coagulating enzymes in animal rennet). Fermentation-produced chymosin has been made several ways, deriving from calf or synthesized genes. Today, it is estimated that this coagulant is used in roughly 90% of commercially produced cheese made in the United States and its acceptability to the vegetarian community depends on how the chymosin production was originally launched – find a detailed discussion of those issues here. 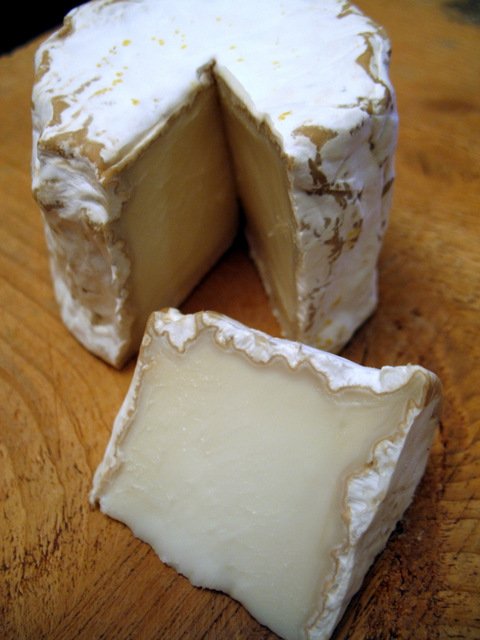 Microbial rennet is derived from molds that are able to produce a coagulating enzyme and are viewed as vegetarian appropriate – however, they seem to have a reputation for occasionally engendering bitterness, especially in cheeses that are aged.

Vegetable rennets are derived from plants with coagulating properties and although today’s method of extraction may be new, the use of vegetable or plant material is itself quite traditional – indeed, there are regions of the world that have developed their cheesemaking traditions relying primarily on plants to coagulate their curds. One of the most notable examples is the Extremadura region of Spain where their traditional “tortas” are coagulated using the cardoon thistle. Portugal also has a large number of cheeses coagulated with this plant.

Throughout history, other organic materials have been used to coagulate milk. According to Steven Jenkins’ Cheese Primer, when they were short on rennet, 18th century British cheesemakers added black snails to their milk (the snails apparently give off a coagulating enzyme). In an article entitled, “Old Irish Cheeses and Other Milk Products,” in the Journal of the Cork Historical and Archaeological Society (1948), writer Michael Ó Sé discusses coagulants used in traditional Irish cheesemaking. “Binit” or calf’s rennet was used, in addition to “binit uain” or lamb’s rennet. However, it is believed that “mothan,” the bog violet, was used as a form of vegetable coagulant, as was carrageen moss – although the latter may have been used more for “milk confections” than for cheesemaking. Suffice it to say that, throughout time, people have found many sources for coagulating their milk. 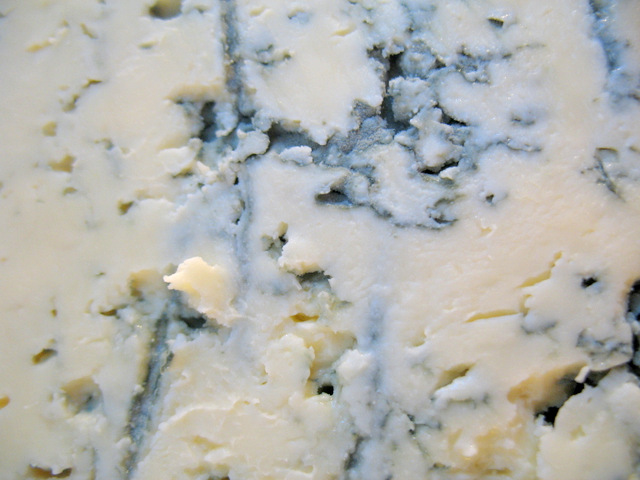 Cashel Blue - made with vegetable rennet

Here at the shop, we have Spanish and Portuguese cheeses that use the cardoon thistle for coagulation, including Zimbro. Cheeses using vegetable rennet include Irish cheeses such as Cashel Blue and Ardrahan. Ruggles Hill Creamery in Massachusetts employs an organic, microbial rennet.

However, many cheeses from the Old World - cheeses such as Montgomery's Cheddar, Colston Bassett Stilton, Cravero Parmigiano Reggiano and Marcel Petite Comté - prefer to use traditional animal rennet.

The Colston Bassett Stilton and Stitchelton we get are through Neal's Yard Dairy who specially request the use of animal rennet as opposed to vegetable rennet.

Whether animal, vegetable or microbial, all forms of rennet play an important role in cheesemaking and knowing one from the other can lend insights into the flavors, textures and, in some cases, the origins of a cheese. Visit our education page to learn more about cheese, and as always, we hope you have the opportunity to stop by and taste some of these differences with us on the cheese counter!