Former Cheesemonger Jason Sobocinksi left Formaggio Kitchen in 2008 and has since been working nonstop to create a network of small food businesses in New Haven, Connecticut with a focus on quality, passion, accessibility and education. Some are family operations (with his brother Tom), while others are built on relationships he developed from one business to the next. All of them have the indelible mark of his passion and really hard work. Look for his beers from Black Hog Brewing Co. now available in Massachusetts, and next time you’re in New Haven be sure to visit one of his spots!

General Manager Tim Bucciarelli reached out to ask Jason about all he's been up to since moving on from Formaggio. 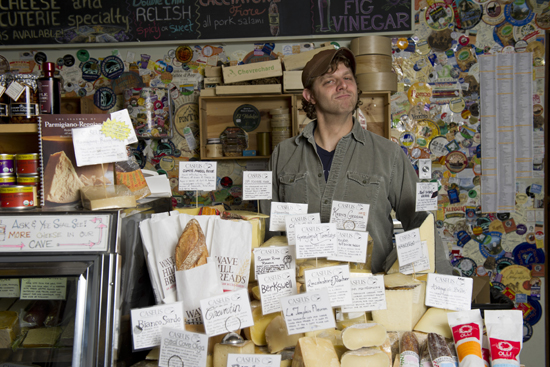 Tim: It's been a while since you worked with us at Formaggio Kitchen... what have you been doing since then?

Jason: I left Formaggio Kitchen around the beginning of the summer of 2008 when my then girlfriend, now wife, Kelly graduated from her program at Harvard and I finished up my program at Boston University. We moved back to New Haven and I started on opening up my own cheese shop Caseus with a restaurant attached. I've had Caseus for the last 9 years, and along the way I've started a food truck called The Cheese Truck, The Mystic Cheese Company, a restaurant called Ordinary, Smoke Box BBQ (currently closed and set to reopen in 2017 with a huge outdoor beer garden), and Black Hog Brewing Co.

I've also had three children, Tavin Superhawk (5-years-old), Rylan Supersport (3-years-old), and Emersyn Thunderbird (1-year-old). Each have a middle name of a motorcycle I was allowed to buy. I've become an avid rider, and motorcycles are another passion behind food and family of course!

I also had the opportunity to work with The Cooking Channel and do a 1-hour special and 8 half-hour shows about cheese. The Big Cheese was a blast to work on! I've been busy and loving every moment of my life, working hard and never stopping! 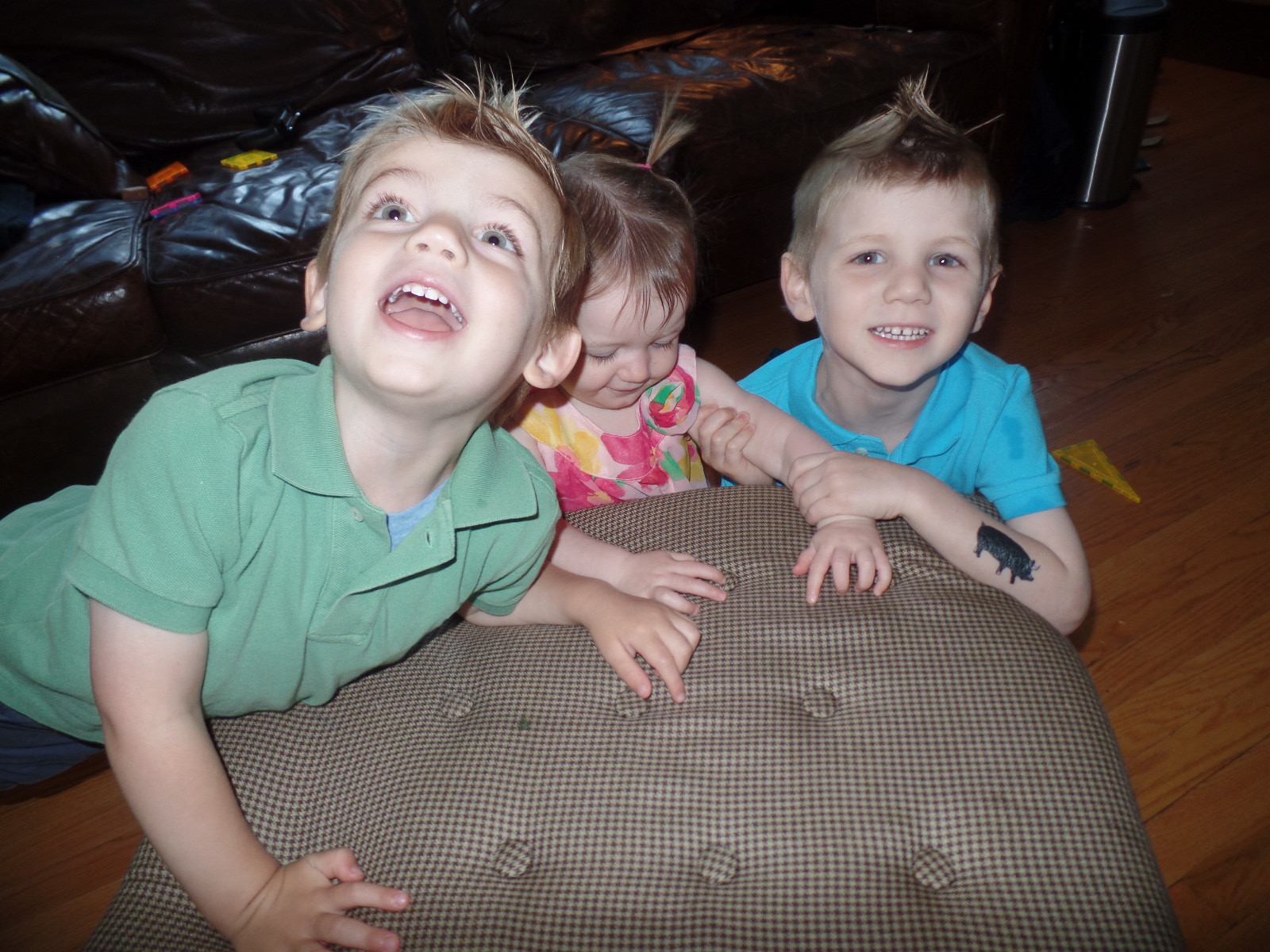 Tim: Anything you learned here that you've been able to apply in your work today?

Jason: Formaggio Kitchen taught me more than any other place I've worked. It was my last job working for someone else besides myself, and the biggest thing I took away was that you have to have passion for what you do (which most everyone at Formaggio Kitchen does) in order to be successful at it.

Tim: I remember when you were in charge of the Formaggio Kitchen barbecue and you'd talk about the love behind the cooking - is this still something you think about?

Jason: It's something that I've developed a culture around at all of my businesses. I preach it to everyone that works with me. Without love of the product, process and people, we're nothing.

Tim: How was the transition from Cambridge to New Haven? Any significant adjustments?

Jason: My wife and I still talk about how much we miss Boston. We lived in Allston right by the T stop on Commonwealth Avenue by Harvard. I'd ride my bike into Cambridge at 3:30am in order to get in on Saturdays and start the Cinnamon Bread that Alice taught me how to make. The empty quiet streets that would soon be teaming with activity are the thing I miss the most. Boston and Cambridge especially will always have a really special place in my heart. I certainly don't miss the rent we paid for our barely 1 bedroom 4th floor walk-up. I think my current mortgage is about the same!

Tim: You've clearly kept up with your passion for cheese with Caseus, your Cooking Channel show and The Cheese Truck. Anything else cheese related we can expect from you in the future?

Jason: The Mystic Cheese Co. has been a project that I've been working on with my partner Brian Civitello now for several years and I've been really loving being on the distribution and production side of cheese. There is so much more that goes into cheese than just milk, cultures and rennet. The packaging, the marketing, the chain of distribution....it's endless work, frustrating, and pretty thankless, and I truly love it.

Tim: What cheeses are you loving these days - either as a cheese board or in a recipe?

Jason: I'm asked this question more than any other. I still teach a ton of cheese classes so this comes up often. I should say the Mystic Cheese Co. line of cheeses, and they are in my top 5 for sure....but my go-to cheese from day one at Formaggio Kitchen and still at the top is Comté. When I worked at Formaggio Kitchen with the surly Dutchman Bob, he used to cut off a hunk and dice it into 1/2 inch pieces and serve it up on some cheese paper with dijon mustard for dipping. I can't think of anything more satisfying, and I eat that same snack more often than anything else.

Tim: Anything in particular you miss about Formaggio Kitchen?

Jason: I miss everything about Formaggio. I miss going into the kitchen and seeing Christine and Eduardo chatting and watching Tom make sausages and pâté. I miss getting kicked out the office by Selma when all I needed was to use the computer to look something up. I miss sharing a Ballentine in the alley with Ihsan on a hot summer day. I miss Julio yelling at me for not putting away some produce box correctly. I miss Jeremy building the cheese wall early in the morning and helping him unwrap and clean every cheese, and then load up the Honda Element with the day’s deliveries. I miss Slim Jims, BLT's, Venchi Chocolate, Sandy making me a cup of coffee, and Alice scrutinizing my cookies. I miss Nancy telling me about her weekends on a Tuesday by the register.

I miss unloading a File, lugging wheels of Gruyere and Comté down the steep stairs into the basement and spending hours cleaning the caves of mites and smelling like cheese and mold even after I'd showered. I miss Robert, Phil, Greg, Fitz, Katherine (the red), Katherine (the blond), Tim, Kurt, Gemma and all the mongers I worked with. I miss the customers who knew me by name and asked for me when they came in.

Formaggio Kitchen is a magical place and to have spent time and worked there with some of the most special people and products in the world was one of my proudest accomplishments!

This post is part of our Friends and Family Interview Series. Read our last interview with Michael Scelfo and stay tuned for the next one!