There are three backbones of our business: our customers, our suppliers, and our staff. We are proud of the fact that we have many employees who have been with us for over 10 years. We are also proud to offer a wonderful environment for young, hardworking and passionate people to work with us and learn the trade. Many of these folks have since gone of to start their own stores which we are pleased to say have been wildly successful in their own rights. Whether it be washing our dishes, working the registers, baking cookies and cakes, preparing our meals, caring for our cheeses or sourcing the best produce possible, our staff is dedicated to maintaining the highest standards of quality in the work we do. We hope you have the chance to stop in and visit us at any of our stores – you’ll see what we’re all about. 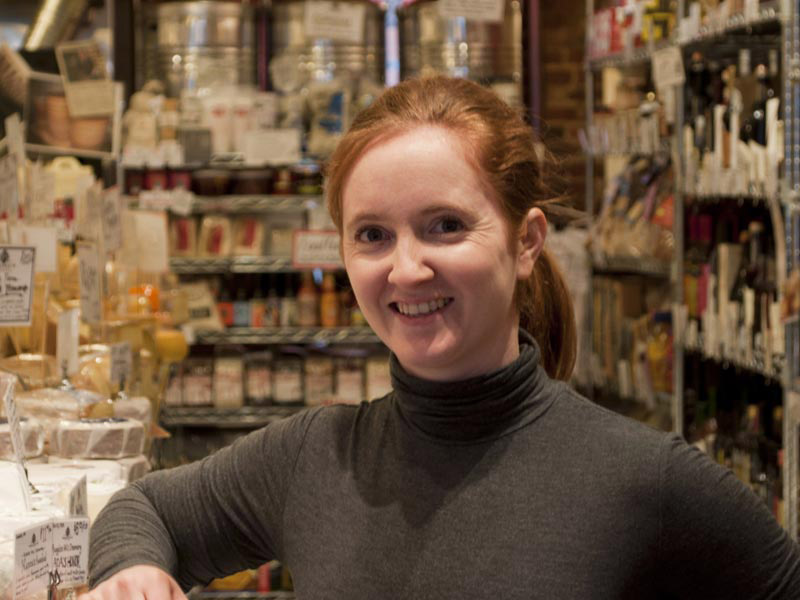 Julia Hallman, Owner
Julia's interest in food began naturally as a young girl growing up on a small farm in Eastern Oregon. It was on the farm that she learned about food in its most basic forms. She picked blackberries and made jam with her mom and sister, fished for trout in their backyard, cared for the family’s 30 bantam hens, and tended her own small vegetable garden next to her mother’s much larger one. In the evenings, Julia’s parents would cook everything from braised elk to grilled whole salmon to freshly baked bread.

Julia first encountered Formaggio Kitchen as a Tufts University undergraduate. As a customer, she was drawn to the connection that staff enjoyed with the producers whose goods they sold. She joined the Formaggio team at the Huron Ave. location in 2007 for what was supposed to be a three-month seasonal position. She was soon promoted to the position of buyer.

After her first scouting trip to Turkey, Hallman saw the potential of a future with the company. During her tenure, she has worked in all areas of the Huron Avenue store. In 2017, she was named its general manager. In 2022, Julia assumed ownership of all three Boston-area stores. 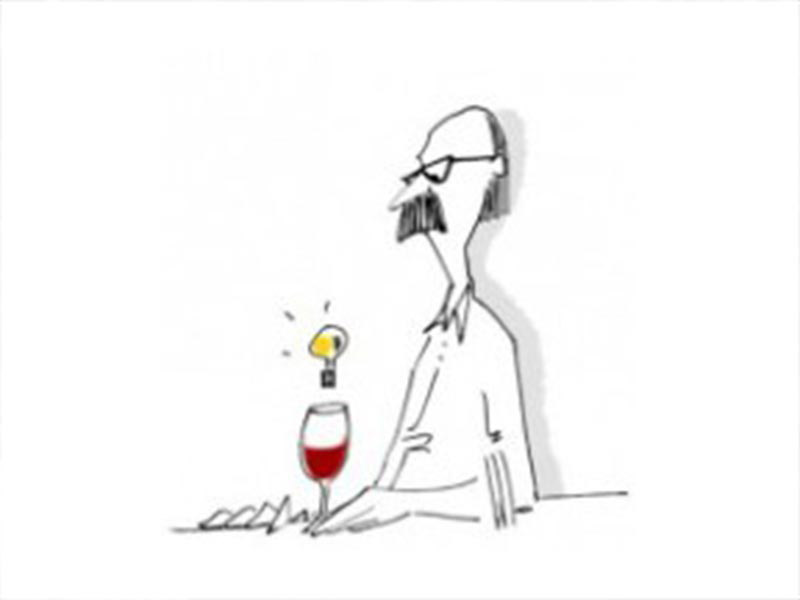 Stephen Meuse, Wine Buyer
Stephen is a wine buyer at Formaggio Kitchen in Cambridge, Massachusetts where he can often be spotted stocking shelves and dusting bottles – though most days he leaves his spots at home.

Earlier in his career, Stephen was adjunct professor in the history of food and wine at Boston University’s graduate program in gastronomy and was longtime wine columnist for The Boston Globe. From 2011 – 2106 he could be heard talking wine on NPR’s America’s Test Kitchen Radio. In 2016 he followed ATK radio host Christopher Kimball to his new venture, Milk Street Kitchen. You can read Stephen’s wine column in Milk Street’s new print publication and hear him on Milk Street Radio. 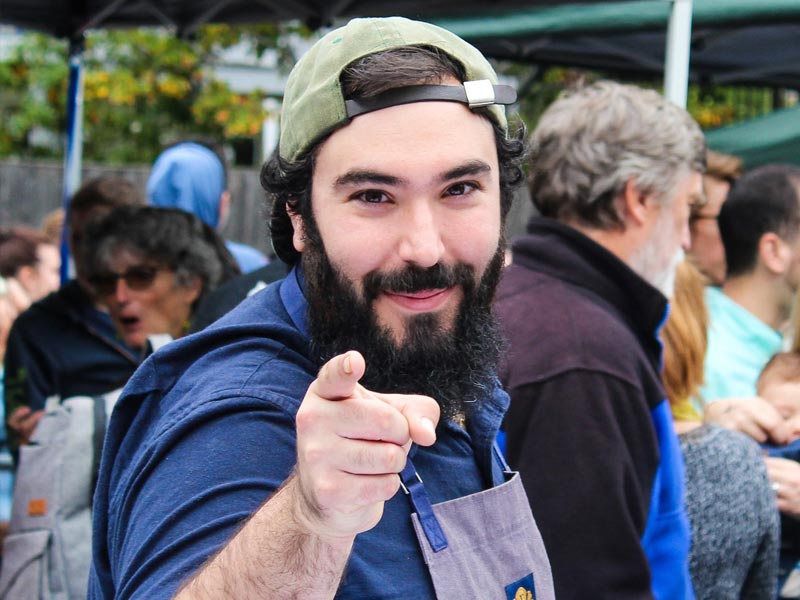 Marc Hernandez, Head Cheese Buyer
Marc is a cheesemonger and Head Cheese Buyer. Marc graduated from the University of Maine majoring in Psychology and minoring in philosophy. After a few years working in the corporate world, Marc sought out a more fulfilling and meaningful line of work. Growing up in a Cuban and French family, food was always instrumental for bringing family and friends together. This family history allowed Marc to rediscover a deep-rooted passion for worldly cuisine and high quality food products. After traveling to the Pyrénées to visit family, Marc realized cheese was at the root of that deep-rooted passion. Whether it is by a Cuban style pig roast, creating the perfect communal cheese board, or even just opening a delicious bottle of wine, Marc loves bringing friends and family together and continues to help others do the same as a cheesemonger for Formaggio Kitchen.