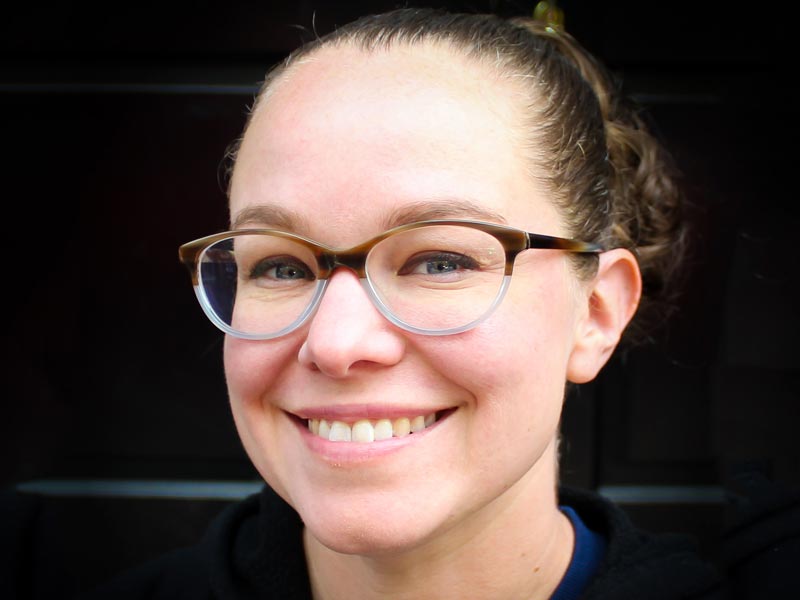 Julie grew up in sunny Durham, North Carolina, and graduated from the New England Culinary Institute in Montpelier, Vermont with a Culinary Arts Degree in 1998. She was assistant to Pastry Chef Karen Barker of Magnolia Grill (Durham, NC) when Karen won the James Beard Award for Best Pastry Chef in the country, and she also had the opportunity to cook at the James Beard House in New York in 2002 while working as a line cook at Elaine’s on Franklin (Chapel Hill, NC). Years of working a second job part-time in the cheese department of A Southern Season gourmet shop in Chapel Hill contributed to Julie’s move away from the heat of the kitchen and into the world of wine and cheese.

Julie relocated to Boston in 2003 and has been at Formaggio Kitchen South End ever since, becoming the wine buyer for the shop in 2004. Julie has narrowed the focus of the wine department to include many sustainably farmed, organic, and bio-dynamic wines as well as small-grower Champagnes. She has thus far made wine and cheese related tasting & buying trips to France, Spain, Germany, Austria, Portugal and Italy. Julie lives in the South End with her two young sons, who both love cheese. 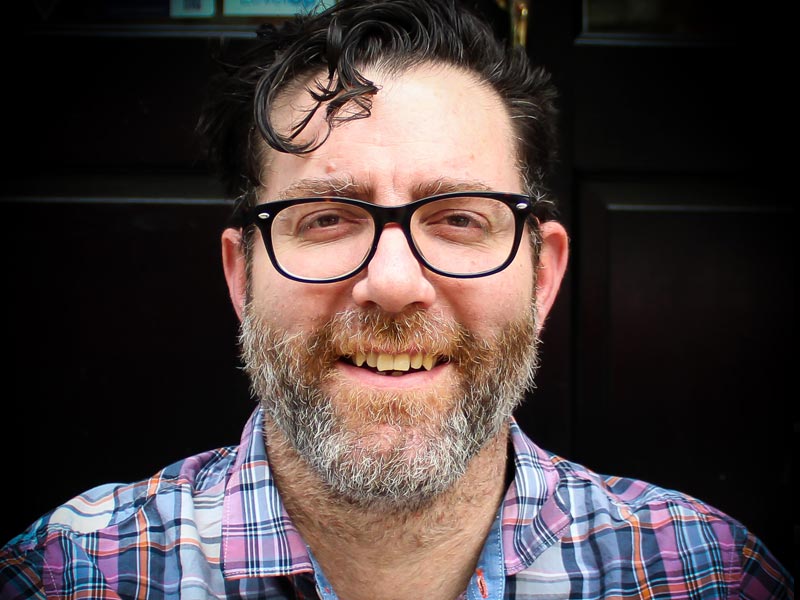 David learned to love food as a child growing up in Taos, New Mexico. He spent the first decade of his working life cooking in some of Boston’s finest restaurants, including Marcuccio’s and Radius, during which time he also traveled extensively through Italy and Spain. David eventually came to the realization that he didn’t want to spend his life in a professional kitchen, and his desire to continue working with food brought him to Formaggio Kitchen South End.

A trip to the Jura mountains to select wheels of Comté for the shop instilled a sense of respect for the cheese itself, and also for the immense amount sweat, tears and love that cheesemakers put into each wheel. Since he became the cheese buyer in 2010, he has traveled extensively through Europe in search of cheese. 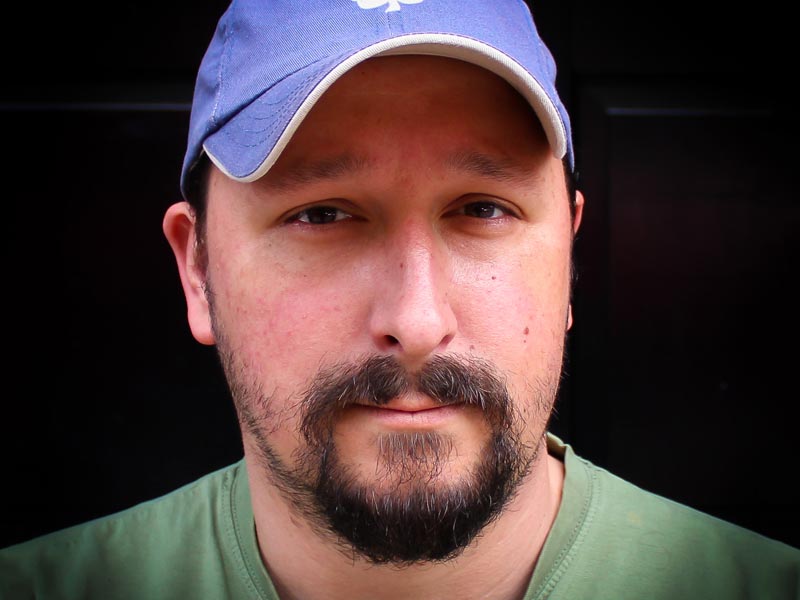 Chef Pat started started cooking at age 7, when he took his first cooking class. Pat entered the restaurant industry the hard way, starting at the bottom and working his way up from a dishwasher position at a deli. He worked hard to learn the basics by asking questions and paying attention. Before joining the Formaggio Kitchen South End staff in 2012, Pat had previous experience in running a kitchen, a deli, a catering department and a cheese department. He has a particular fondness for southern American and Tex-Mex cuisine, and he makes hot sauce and home-brews beer on his days off. Pat has been essential in fine-tuning and improving our catering menu, including adding new appetizers and popular entree options. 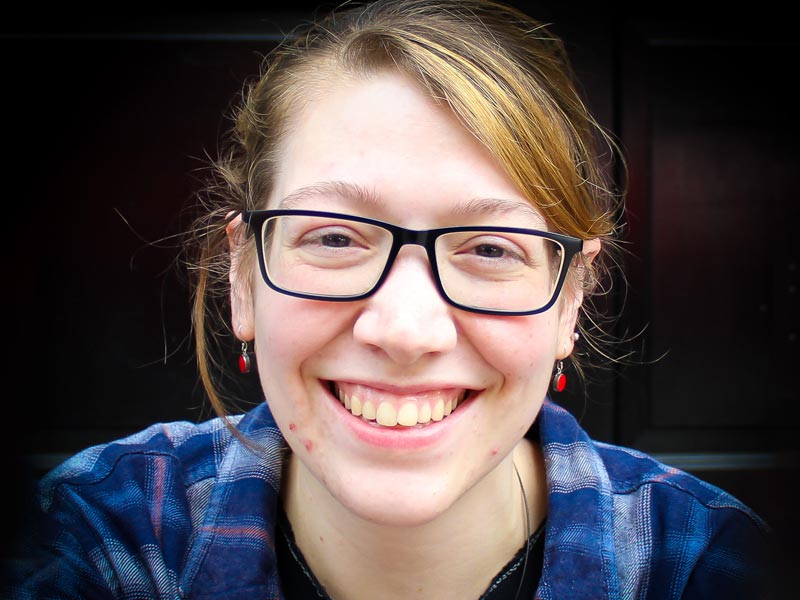 Born and raised on the Jersey shore, Hayley grew up enjoying delicious home-cooked meals and big family dinners, always managing to leave room for dessert. In college, she suffered the indignity of cafeteria food, but still cherished the community built around the dinner table. While studying abroad, she grew to love eating adventurously as much as adventure itself. She worked as a soda jerk at an ice cream shop in upstate New York, and upon returning home to New Jersey she took her first cheesemonger job at Sickles Market. In 2015, she moved to Boston and joined the Formaggio Kitchen family, where she shares her love of food (cheese and desserts especially) and adventure not just at work, but around a table of Dungeons-and-Dragons-playing nerds as well. Hayley is in charge of chocolate and sweets buying for the shop.